Off the Record with Neil Giuliano 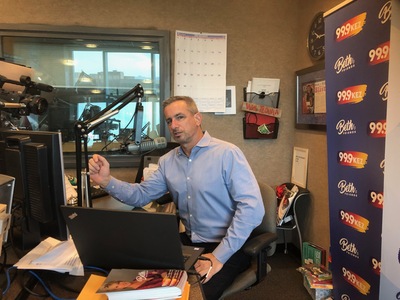 Twenty-five years ago, Neil Giuliano became the first openly gay mayor of a major American city, as the Mayor of City of Tempe Government. He is now the President and CEO of Greater Phoenix Leadership, Inc.

Neil spoke with Angela about the movement towards LGBTQ equality in Arizona and the road ahead.