One promising outcome of the national and local racism protests and civil unrest is the heightened attention on racial disparities and inequalities in our country and our community. That awareness created an increased demand for educational resources, focusing on opportunities for individuals and organizations to get involved in diversity and inclusion initiatives on a local level. 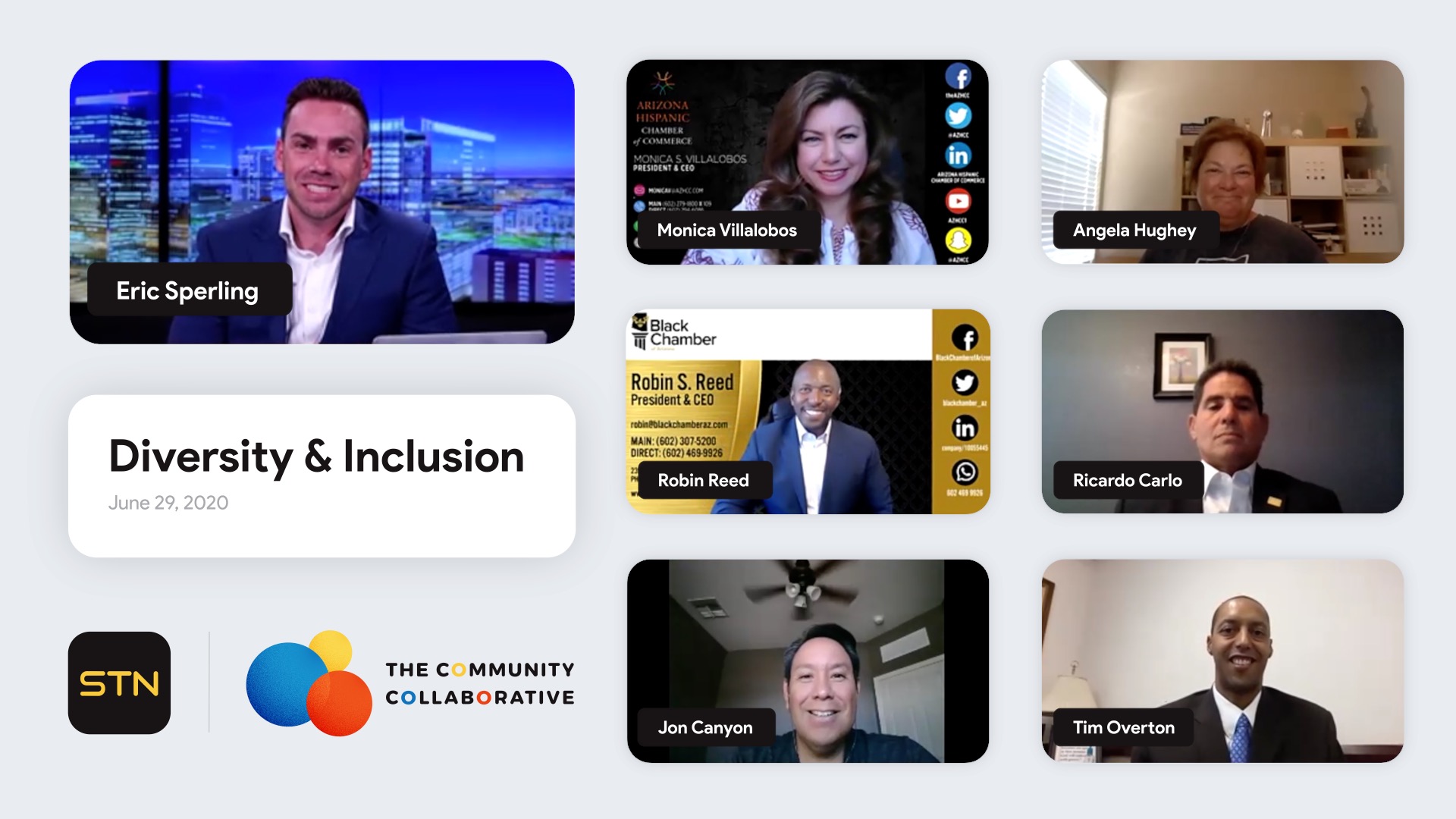 As Villalobos points out, diversity and inclusion are action words. They require more than lip service and must be actively exercised. Community and business leaders are in an ideal position to raise awareness of local challenges and share opportunities to take an active role in making needed changes.

Arizona isn’t just a diverse state; it’s poised to become a majority-minority state in just 10 years, by 2030. State and local diversity and inclusion efforts could very well become a blueprint for other regions. With that knowledge, each action we take could exponentially increase in visibility and importance.