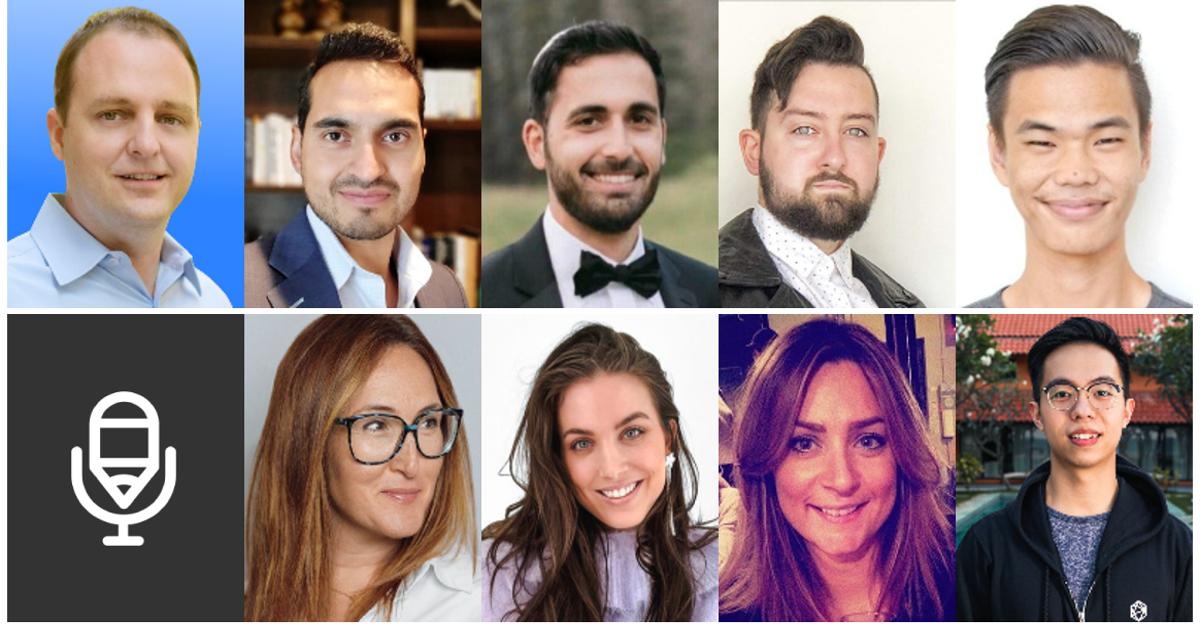 What is one subtle sign that there may be discrimination against employees in the workplace?

Here are nine subtle signs of workplace discrimination:
● Denying Employees Religious Leave
● Promotion Decisions Not Based on Merit
● Assigned Work Roles Based on Gender
● Criticizing and Micromanaging
● Assigning Non-Work-Related Jobs Based on Gender
● Exclusion from Informal Networks
● Passing Improper Comments
● History of Lawsuits
● Lack of Diversity on The Team

One of the more subtle signs of discrimination in a workplace are employees being denied religious leave. Unlike more obvious signs, like lack of diversity, individual cases of employees being denied religious leave often fly under the radar. The Equal Employment Opportunity Commission requires companies to make reasonable accommodations for employees, including those requesting religious leave, especially if the leave doesn’t adversely impact the workplace.  If requests for leave are being flatly denied, without management asking any questions of the requestor, there’s a high likelihood discrimination is at play.

Promotion Decisions Not Based on Merit

One subtle sign that there may be discrimination against employees is if a supervisor or manager makes decisions about who gets promoted, who gets raises, or who gets layoffs based on factors other than job performance. Such factors may be race, gender, or religion. There are a few signs that you can look for to identify this type of discrimination. First, pay attention to whether your supervisor or manager makes decisions about raises and promotions without considering input from other employees or managers. Secondly, see if there is a pattern of employees who are laid off being from a particular group, such as women or minority employees. If you notice either of these signs, it may be an indication that your employer is discriminating against employees.

Assigned Work Roles Based on Gender

Gendered roles and duties are subtle discriminations to watch for in the workplace. While the demographics of a company may show a fairly equal split between genders, it's important to note what kind of positions and duties they have. Qualified women may be inexplicably excluded from executive and managerial roles, and be placed in support, informative, and clerical positions.

Even more pernicious is when women are still expected to do clerical work that wouldn't be expected of a man in the same position. Or when women are promoted to higher positions, they are given an excessively heavy workload, or assigned duties that are humiliatingly below their qualifications, creating a scenario in which success is virtually impossible.

Some employers and managers may exhibit discrimination through extensive criticism and micromanagement. While they may not make overt comments that reveal bias, it is evident when they refuse to acknowledge quality work or trust employees to get the job done well. If you or another employee is experiencing this form of discrimination, you can either approach the issue directly with the instigator or bring it to your HR department.

Assigning Non-Work-Related Jobs Based on Gender

One of the more subtle yet degrading forms of workplace discrimination is assigning non-work-related jobs based on gender. Always asking women in the office to grab a cup of coffee for a visitor, or only sending men to the C-level suites to pick up a file and get some “face-time” with upper management are just two examples. Those being discriminated against have difficult times proving their allegations, accused of being “too sensitive.” Until those benefiting from the discrimination stand up for their colleagues, the dynamic is difficult to remedy.

Informal networks are often the key to success in any workplace. They provide access to important information, social capital, and support which can be essential to career advancement. If people of color or women are routinely excluded from these informal networks due to their race or gender, they will have a much harder time succeeding in their careers. This type of discrimination is also difficult to prove, but if you notice that the same people are always included in social gatherings or excluded from them, it may be a sign of subtle discrimination.

Comments can tell you so much. A simple way to spot discrimination against employees at work is just to listen to what’s being said. Even a seemingly harmless comment, or joke or story made about someone, or a group of people, can have major ripple effects and is a huge red flag that this company is not aware of the bigger picture or maybe doesn’t care to be. Listening to the day-to-day conversations in a workplace can be a major indicator of what’s happening below the surface of the company and what possible discrimination may be taking place.

A history of lawsuits or EEOC complaints filed against the company can be a sign that employees are facing discrimination in the workplace.

Employees who feel that they are being discriminated against at work may choose to file a lawsuit or complaint with the EEOC. These actions can be helpful in proving that discrimination is happening, and they can also prompt the company to take action to correct the problem.

Lack of Diversity on The Team