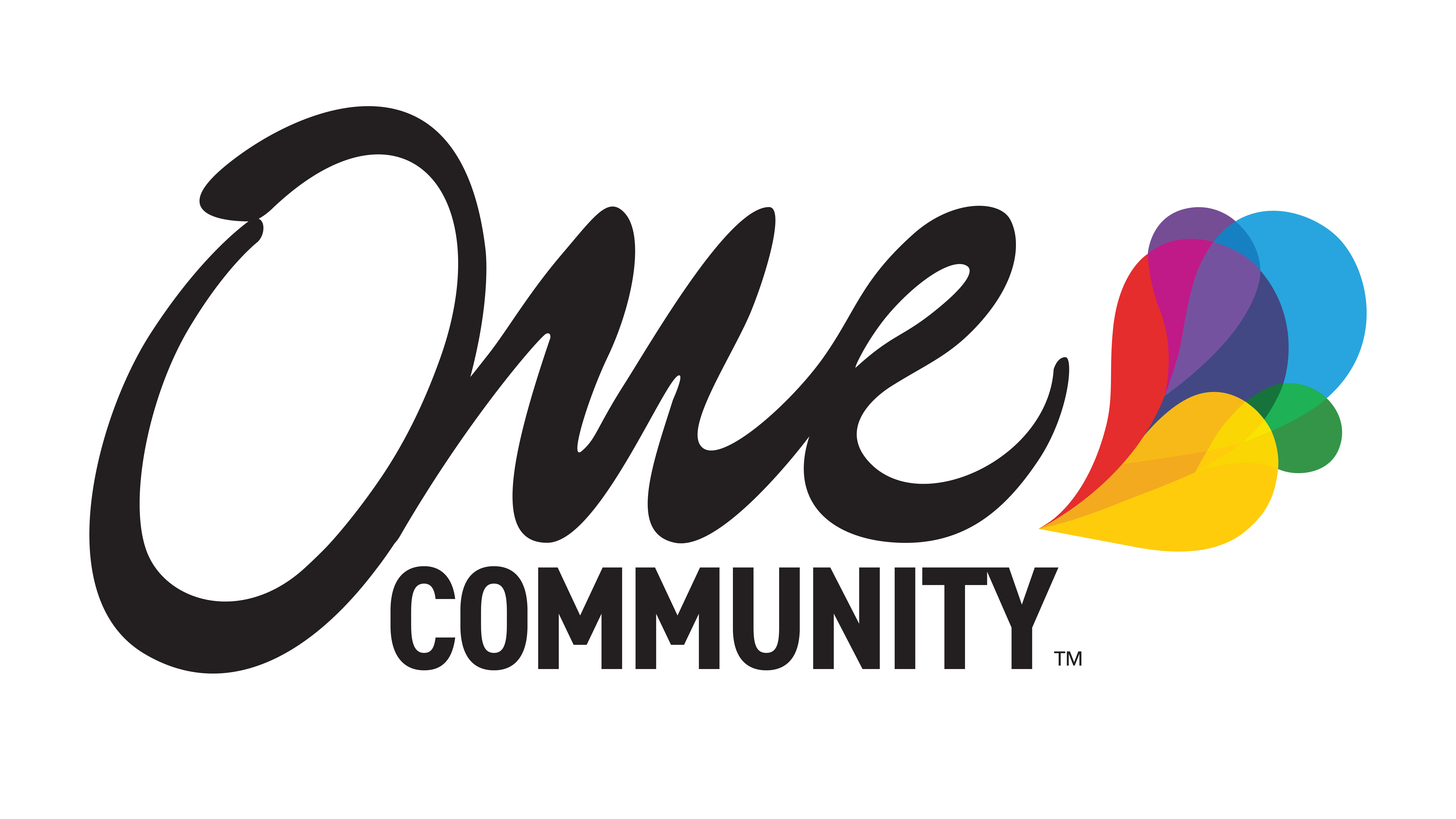 (Glendale ARIZ. May 25th, 2021) - Tonight, the Glendale City Council became the ninth city in Arizona to pass an LGBTQ inclusive non-discrimination ordinance, and the third city in Arizona to do so within the past ninety days. The Council voted unanimously to pass the measure. This ordinance will fully protect LGBTQ families and individuals from discrimination in public accommodations, employment, and housing within the City of Glendale. This ordinance is the result of years of collaboration between city leaders, business, faith and community stakeholders. Recently, the Glendale Chamber of Commerce formed a task force to champion the adoption of a LGBTQ inclusive non-discrimination ordinance in the City of Glendale.

In his comments in favor of the ordinance, Councilmember Jamie Aldama said, “This ordinance is about equal protections, not special protections. Treating all people with respect and kindness is simply the right thing to do. An inclusive Glendale will make us a stronger Glendale. This ordinance ensures everyone in our City has an equal opportunity to contribute and thrive."

"Adopting a non-discrimination ordinance that is inclusive of all people, including LGBTQ people, is not only the right thing to do, but positions Glendale to succeed. As a city, Glendale must leverage the same competitive advantages that inclusivity provides to our neighboring cities to attract the top talent, business, and events we need to thrive,” said Robert Heidt, President and CEO of the Glendale Chamber of Commerce.

“Glendale becomes the ninth city in Arizona, and the third city in ninety days to adopt an LGBTQ ordinance. That’s because equal treatment isn’t a red or a blue issue – it’s an Arizona issue. All hard-working people, including those who are LGBTQ, want to do their jobs and provide for their families. LGBTQ people want the same thing as everyone else -- the freedom to work hard, access basic services, and take care of themselves and their loved ones without fear of discrimination. We are grateful to the City of Glendale for their leadership,” said Angela Hughey, President of ONE Community.

“Tonight is a victory for the people of Glendale. Inclusion and equal rights are universal values, central to the beliefs of Arizonans, faith communities, and to good business practice,” said Michael Soto, Executive Director of Equality Arizona. “We all deserve to be treated with dignity and respect, without exception, and this ordinance is a historic step forward for Glendale and Arizona.”

While changing the law will not end all unfair treatment overnight and will not change the hearts of people who hold personal bias against LGBTQ people, it is essential to ensuring that all people, including LGBTQ people, who want to work and make their homes in the City of Glendale are treated fairly, treated equally, and have the same protections and opportunities as every other resident.